The battle is raging over our families, communities and nation
We need Every Man to soldier up! The stakes have never been higher. Begin building relationships with other men now! Mark your calendars! Tickets are on sale now, register below.
‍
We are excited to announce our lineup of speakers for our 2022 Men's Conference, Soldier Up! This year's speakers will equip you as a soldier in the Lord for life. Together we will overcome the fight against the enemy as the army of Jesus Christ.

American politician and retired U.S. Army lieutenant colonel, Lt. Colonel Allen West is a member of the Republican Party. West represented Florida's 22nd congressional district in the United States House of Representatives from 2011 to 2013 and served as the chairman of the Republican Party of Texas from 2020 to 2021.

Lieutenant Colonel (Ret) Allen B. West is a Christian constitutional conservative, combat veteran, and former Member of the US Congress. His life has been defined as one of service, sacrifice, and commitment to this Republic, the United States of America.

Dr. Teykl is one of the most sought-after speakers and seminar leaders in the country. He has pastored local Houston churches for over 28 years. In 1987, God spoke to Dr. Teykl and told him to “build the church in prayer.” Since that time, he has taught churches across the country how to pray and invite the Holy Spirit. The ultimate goal is to awaken evangelism all over the country through praying the Lord’s Prayer at noon. He is also the author of several books.

Melvin overcame incredibly negative circumstances in his life to achieve the dream of playing professional basketball. Melvin is a Former Harlem Globetrotter whose passion is to change the total teenage culture in America. In2000, Melvin Adams retired from the Harlem Globetrotters to reach the nation’s youth for Christ.

Melvin says, “Playing for the Globetrotters took me all over the world. I want to use my whole life to draw others to my Father.” Melvin encourages all that he comes in contact with to become successful in every area of life. Melvin promises uplifting, God-honoring entertainment perfect for youth groups, family events, sports-themed services, or men’s events.

New Year’s Eve 1992, the Lord revealed to J.J. Ramirez a vision for a big multi-purpose facility where Jesus would be preached 24/7, sharing the message of hope, love, and salvation. SOS ministries was birthed a week in 1993 when pastors from different denominations united in intercessory prayer for souls for the Kingdom, transforming lives of gang members and drug addicts.

J.J.’s vision and influence have expanded to every area of his city and its families. In 2009, SOS ministries purchased 20 acres of land and built a 21,000 sq ft facility to offer social services and programs to meet the community’s needs. An on-site men’s residential discipleship home and a vocational training workshop have been added towards this aim.

Four and a half years after God healed Roger from critical wounds incurred on his final tour of Vietnam with the Marines, the Helles surrendered their lives to Christ in December of 1974. In 1978, Roger and Shirley joined Teen Challenge. Serving as Executive Director 1994 – 2017, Roger increased the residential capacity by 150%.

They established Roger Helle Ministries in 2018 to mentor “faith-based” programs and nonprofits at little to no cost using their experiences of 40 years in non-profit ministry. Roger and Shirley have been involve with “Vet’s With A Mission” in Vietnam since 1989, spoken to diverse groups, and ministered to veterans. Roger’s book, “A Time to Kill, A Time to Heal,” is a story of hope and healing for wounded, broken people.

Dr. Rick Rigsby is a USA Today, Amazon and Wall Street Journal best-selling author who became an Internet sensation when his speech on hope—produced by Goalcast—was viewed by over 300 million people worldwide. An internationally recognized motivational speaker, Dr. Rigsby is founder of Rick Rigsby Communications.

$30 per Person Including Lunch

A SPECIAL THANKS to our sponsors for making this happen. 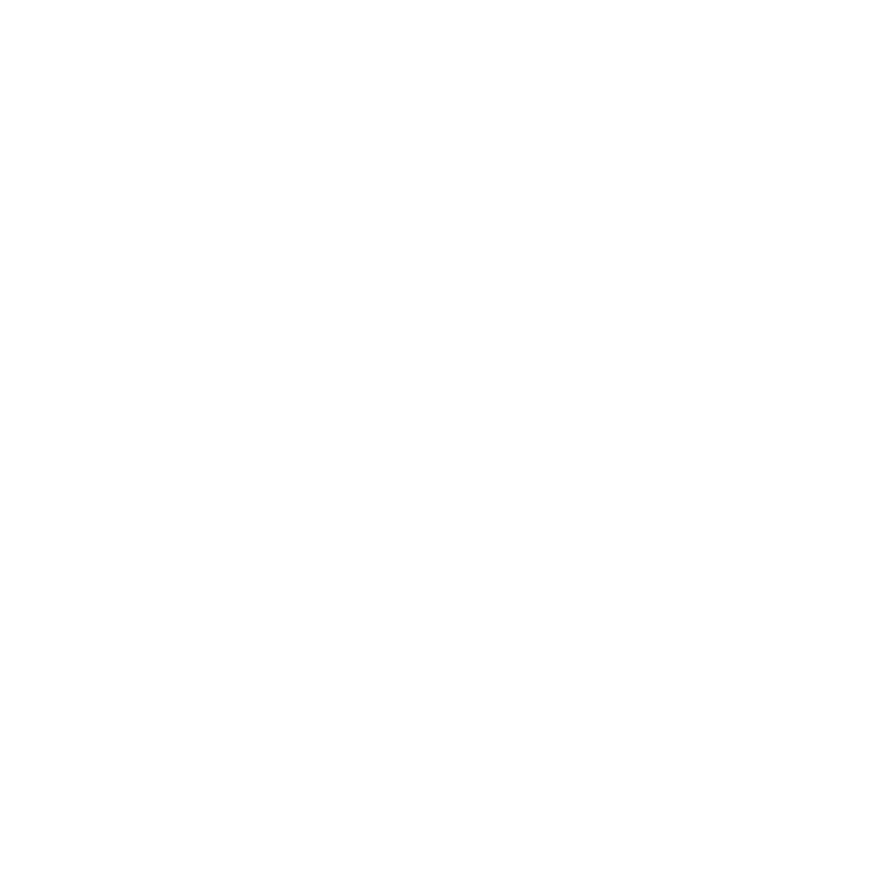 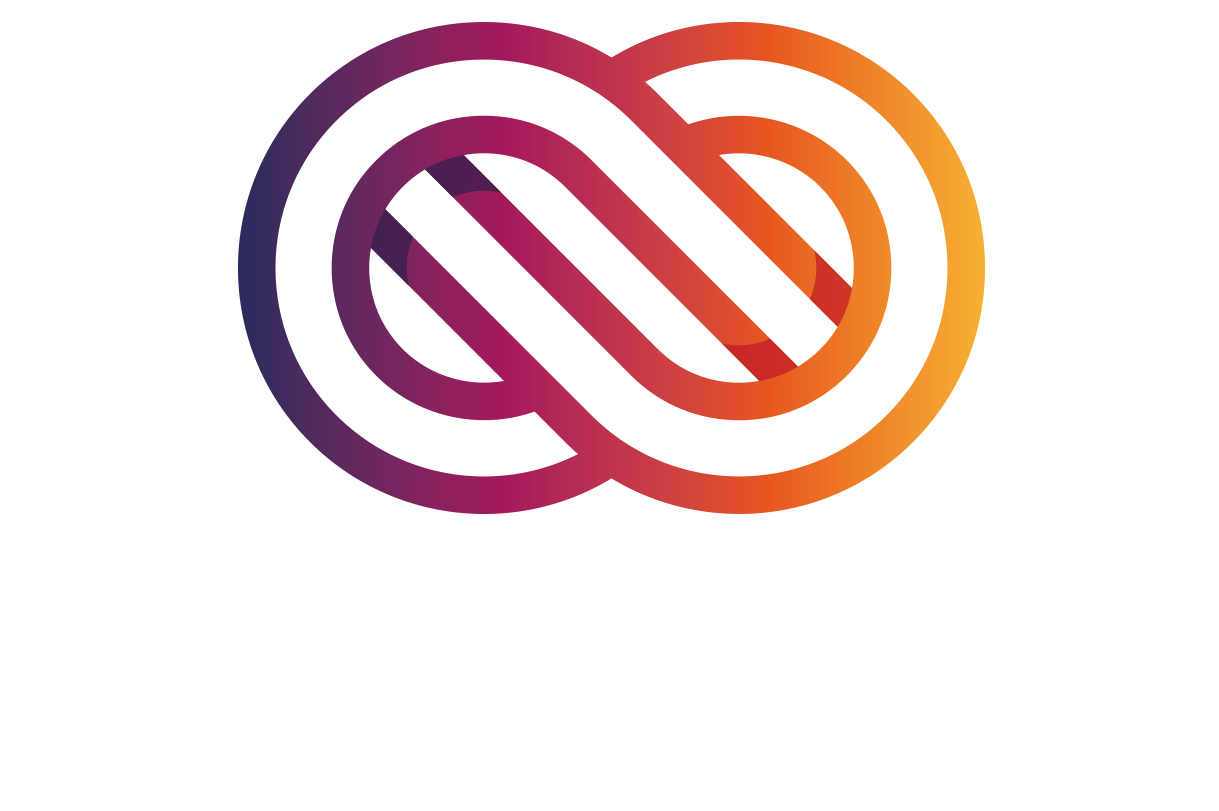 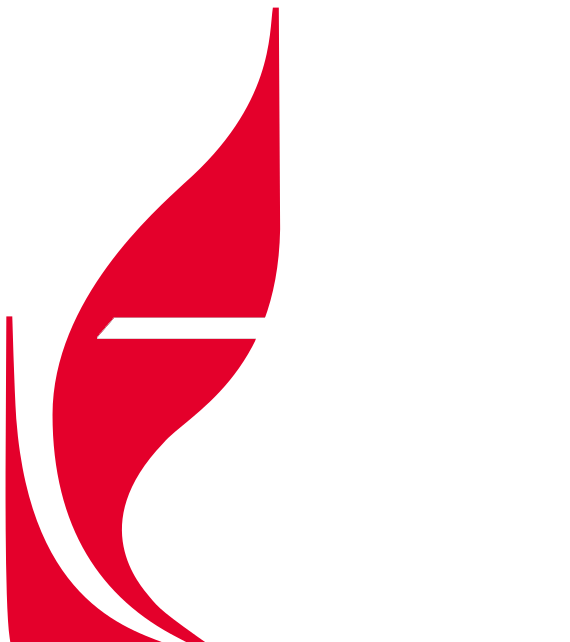 Have questions about this event?